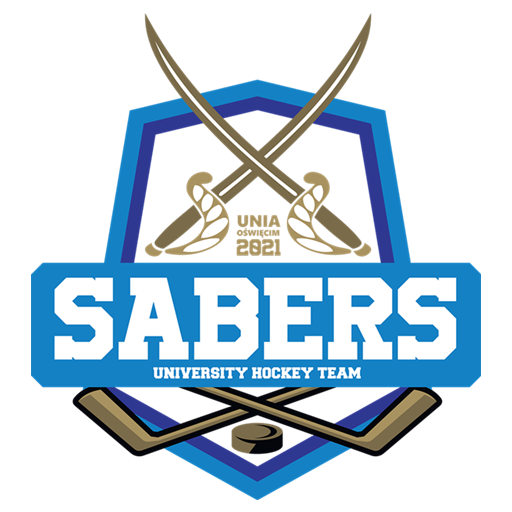 “Sabers” from Oświęcim in the University European League spread the Slovak Žilina. 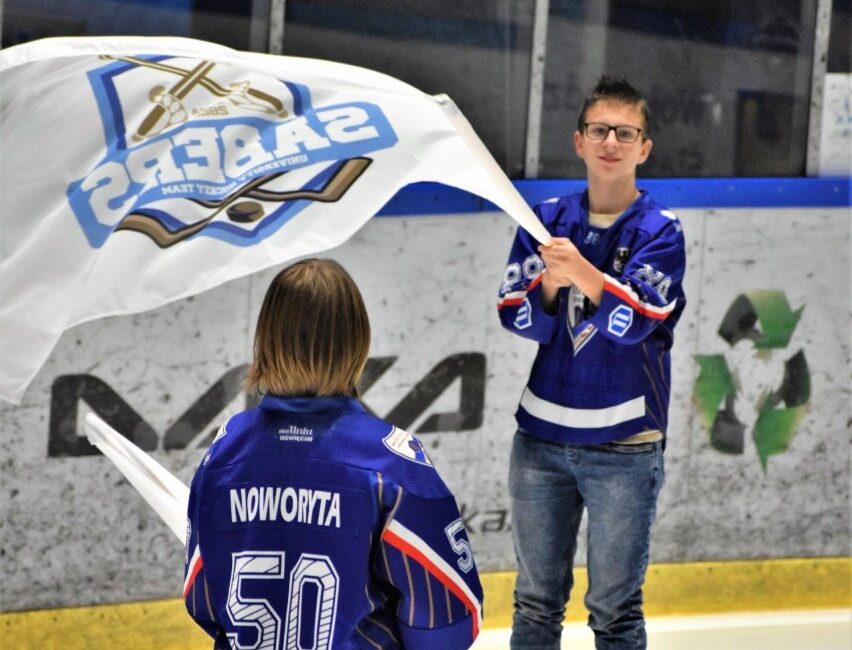 For the first time in history, the hockey in Oświęcim has its representative in the European University Hockey League. In the premiere of the games, the inhabitants of Oświęcim faced the Slovak Žilinia in their own hall, defeating their rivals, and before the match, the local coach, Lubomir Witoszek, was afraid of a high defeat of his charges.

Participation in international competitions is to help players who have turned junior turn into adult hockey. The student team is an alternative for them, because in the Polish Premier League, open to no limits for foreigners, they have no development opportunities. This is why many young boys, having no prospects for the future, end their adventure with hockey.

It seemed that the lost duel between Szymon Fus and Eryk Janek was a harbinger of the shooting powerlessness of the inhabitants of Oświęcim. However, this did not happen.

First, Jahor Piankrat played the main role. The first time he took advantage of the Slovak defense gift and – with only a goalkeeper in front of him, he did not waste the chance. Later, he will finish Szymon Fus’ action and play him along the goal. 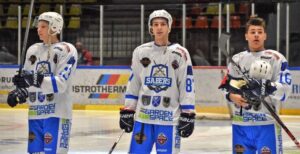 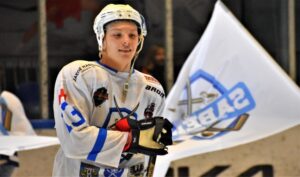 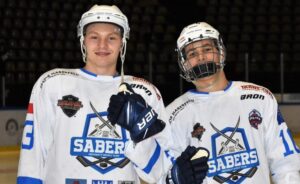